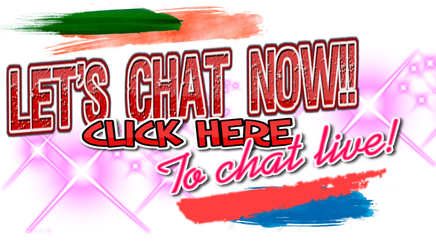 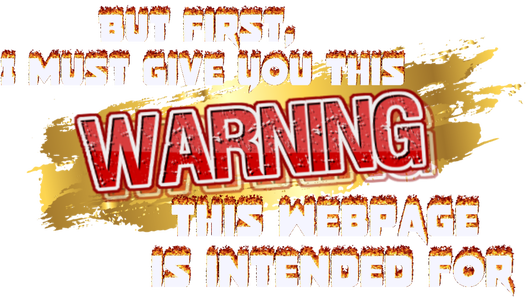 A friend introduced me to this webpage that was riska and taboo. This site was a fraternity for guys who SLAMMED. It was a different from any other type of gay men's social sites. It openly talked about slamming and getting high. "Getting 2 the Point" was a ballsy new website that gay guys who SLAMMED could be themselves. You can meet, chat, view photos and share videos. However, I noticed that the all the videos that were being posted the users were missing something. None of them showed their face. You couldn't see their facial expressions after the slam. Plus, the Videos were shot close up of the injection and it usually ended immediately after it was done. They lacked the emotion and reaction of the person that was slamming. Perhaps out of fear of being seen on video doing something that is illegal or looked down upon in society. That was another reason that I was interested. I like going against the norm and doing something that no one else was doing. Plus, I knew that I could do better Videos, I didn't care of any conciecaeise and I love the camera. Initially It was gonna be a just a few videos but the first video was a hit. I started recording videos and posting them on tumblr. It took off with popularity that was cool and unexpected. There were guys following me from all over the world. They really enjoyed my videos. So through the years before Tumblr starting censoring their material from users , I posted dozens of videos. Tumblr eventually changed their ways and didn't allow my Videos to be posted anymore, so I started posting my Videos on pornhub. You can see my Videos there by going to pornhub.com/users/BBCUMBOI . However, I've searched my archive of Videos and found over a hundred Videos that were forgotten or were never seen. I've gathered them all up and put them all together here to share with you and the world. I apologize, for some of the videos quality are recorded are not good quality. This is due to either a bad camera or poor lighting. There are over a hundred pages of videos. I know what you are probably thinking that that's a lot of videos, and you are right. That is defiantly a lot!! They aren't in any particular order and some are in better quality than others. Someshot with a bad camera and others in poor lighting. ".
​
Powered by